I’ve just finished my second “warm up” model since coming back to Making-History.  It’s turned out well enough that I won’t be embarrassed to post pics of it and there’s an interesting story that it will enhance.  Here’s a sneak preview… spoiler alert 🙂 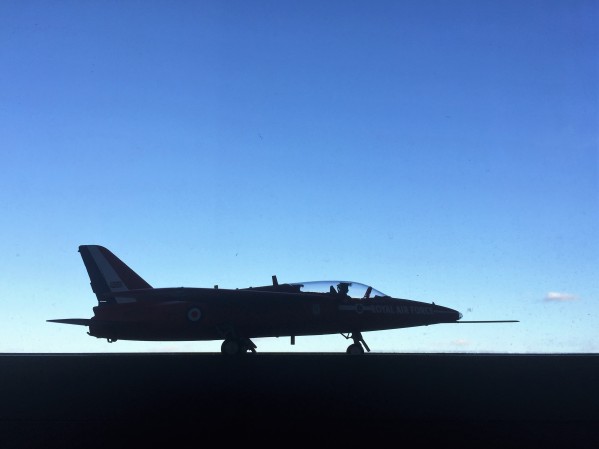 However, I’m not particularly inspired by this one, not nearly as much as the next one, and the one I planned after that.

What caught my eye on the next one was how he not only shot down the enemy aircraft, but he put his damaged plane down in the same paddock and captured the crew!  Extraordinary story indeed. 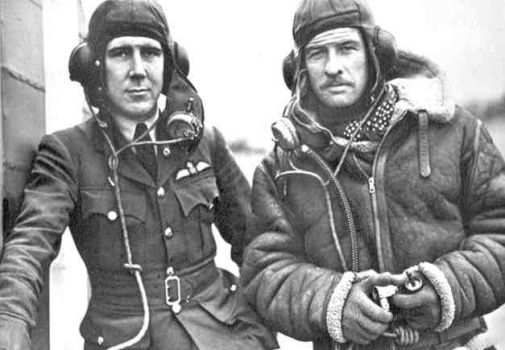 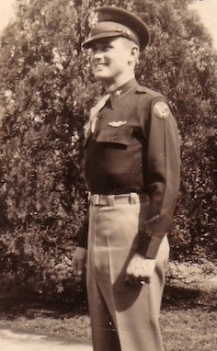 The other story is quite different.  It’s a story about an “ordinary” pilot on an “ordinary” mission who didn’t survive an “ordinary” encounter.  To me, that’s the real story and the reason I pursue these projects; it was ordinarily extraordinary and he, and they, deserve to be remembered for it.

Here’s the finished PR Mosquito. The subject aircraft, MM312 was only a month or so old at the moment I've modelled it, which was early hours of the morning of 7th June, 1944. It had just completed back to back sorties over France, the second of which was a night-time sortie.
Getting very close to the finish line now...
Exhaust staining completed. These stains were airbrushed, the dark colour first and then the grey. I used the 544 Squadron aircraft in the second pic as the reference.
Today marks the 100th anniversary of the RAAF and we had a perfect day for a fly by here in Canberra. Here’s some real aircraft instead of models...
Moving inextricably towards the finish. Gloss coating, decals on, sealing gloss coat on and setting. As pictured the wings aren’t permanently attached, I’ll be doing most of the weathering first, as well as the undercarriage before finally gluing them on.
Some catch-up... the base painting is complete. The progress was careful; I painted and masked the D-Day stripes first, then built up the PRU blue base coat slowly to ensure a solid coverage. Last, I subtly mottled the base blue with a thin 6:1 mix of the base PRU blue with mid-grey. It’s all curing now, tomorrow I’ll apply the gloss coat in prep for decals.